“Not much to do here,” the teen announced.

She sounded hopeful. As I’d promised, we wouldn’t visit every fort and every palace in every town we’d stopped. So a morning of no forts, nor palaces, in Bikaner surely meant a morning in the hotel Facebooking her mates.

“Oh yes there is darling. We’re off to the temple of rats!”

About 30kms out of Bikaner is the Temple of Deshnok. Legend has it that the Hindu-born sage, Karni Mata, who was an incarnation of Durga, the goddess of power and victory, implored the god of death Yama to revive the son of one of her clansmen who had drowned in a water tank. Yama refused, but relented when Karni agreed to all her tribesmen being reincarnated as rats until they could be born back into the clan. (Remember, with Hinduism death is just the end of one chapter and the beginning of another, and you go through a cycle of transition until you are reborn.)

So, currently at the Temple Deshnok, built in Karni’s honour, there are about 20,000 black rats hanging about waiting, and hoping I guess, to be reborn.

The teen meanwhile was hoping to be anywhere else but outside this temple.

Her apprehension turned to dismay when told we had to take off our shoes.
“Of course you do,” she grumbled.
“But it’s considered good luck if they run across your feet!” said perhaps a little too enthusiastically, judging by the look she threw me in return.
And sure enough, there they were. Little furry rodents scampering everywhere or poking their heads out of numerous holes. 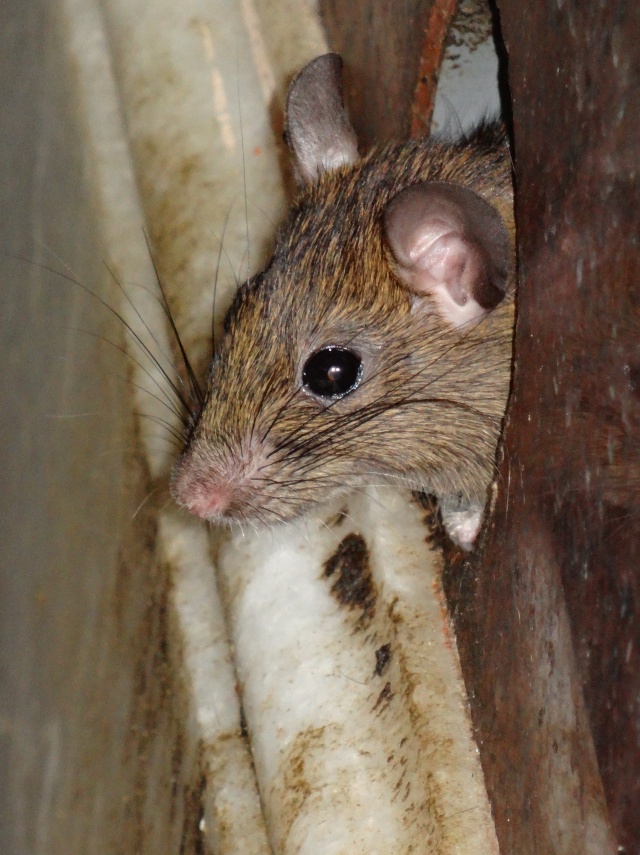 They are revered and if you accidentally tread on one and kill it you are expected to replace it with the rat’s weight in gold – a cause for concern as I watched the teen hopping about in her socks. (I was relieved to discover they now sell little gold and silver replacements to cover for any unfortunate mishaps.)

“Things good be worse,” (my favourite mantra) “you could be sleeping among them!” 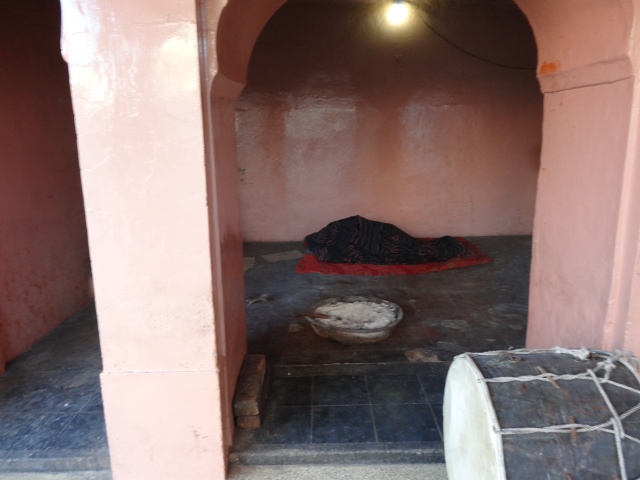 Any food you give which is nibbled on is considered an honour, but even better is the blessing you receive if you eat food or water that has been sampled by the rat.
NO! Even I drew the line at that one.
Another blessing is to see a white rat as they’re believed to be the manifestations of Karni Mata or her family. Sadly, we didn’t see one.

The rats are fed around the clock to prevent them from leaving the temple. They are fed milk. Lots of milk. Buffalo milk in fact. 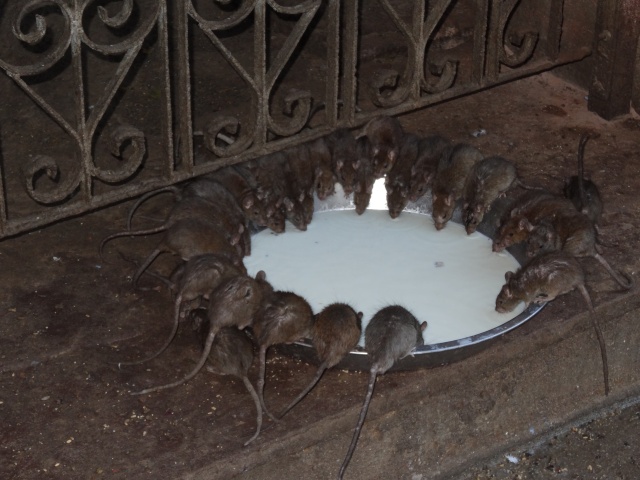 And afterwards, like all of us after a big meal, they enjoy a nap. 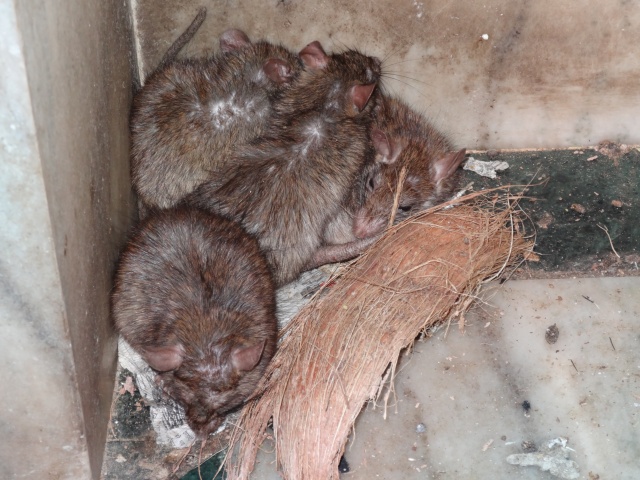 Not a bad life for a rat in the Temple of Deshnok.

This entry was posted in menopause and madam, Uncategorized and tagged gods and cunning, Rats. Bookmark the permalink.